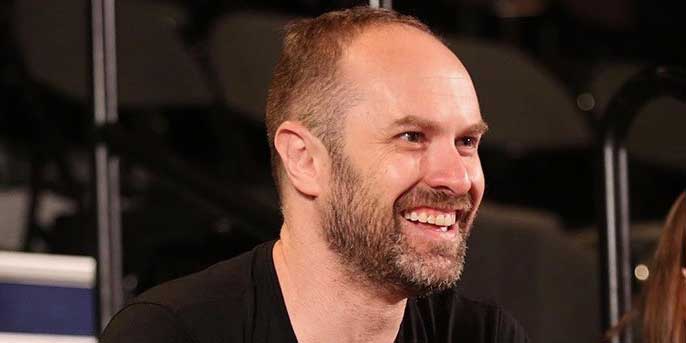 Aaron Feinstein (Executive Director & Founder) Aaron is a film/theater director and arts educator based in NY.  Aaron is the creator of the AIMS inclusive improvisational musical comedy workshop program, and the Actionplay Chorus that was featured on the HBO and Comedy Central Broadcast of Night of Too Many Stars. He co-directed the widely celebrated pilot program The Miracle Project with Elaine Hall which has been featured at the 92nd Street Y, Rebecca School, Celebrate the Children and the Educational Alliance. The Miracle Project was the subject of the 2006 HBO 2-Time Emmy Award Winning Documentary Autism: The Musical. Aaron has presented nationally at the United Nations, NYC Department of Education, NYU Forum on Educational Theater, Wonderplay, Arts in Education Roundtable, The Voice Foundation, Museum Access Consortium, and ICDL, among many others – and is the published author of several books, articles and journals focused on changing the stigmas surrounding disability.