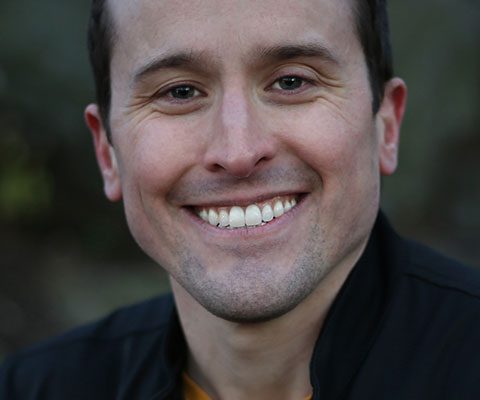 Stephen James Anthony is a stage and screen actor based in New York City. Born and raised in small town Minnesota, Stephen made the move east, studying drama at Syracuse University and at Shakespeare’s Globe in London, England. Stephen graduated Magna Cum Laude with a BFA in Acting and subsequently relocated to Manhattan to began his professional career. After touring the county and working regionally, Stephen made his Off-Broadway debut at Lincoln Center Theater in The Grand Manner. Shortly thereafter, he made the next step up in the original Broadway cast of the Tony Award winning Best Play, War Horse. He would return to Broadway three years later in another London transfer. This time as a member of the original revival cast of the Tony Award winning Best Revival of a Play, Skylight. His work has also been recognized individually on the regional theater circuit, having been nominated for Best Supporting Actor in Broadway World’s Regional Theater Awards. Stephen continues to work regionally and in New York, appearing on television and film, and leading theater master classes. Most recently Stephen completed turns on primetime shows Gotham and Billions, set to air early this year.

Aaron Feinstein is an educator, theater and film director, author, and entrepreneur. Aaron has created…

Ben Dworken is an actor living with autism in New York and is passionate about promoting community wherever he goes.

Anna Whitty graduated from Marymount Manhattan College with a BFA in Acting and a minor in Drama Therapy. She is passionate about improvisation, inclusion and going outside your comfort zone.

Stephen James Anthony is a stage and screen actor based in New York City. Born and raised in small town Minnesota, Stephen made the move east, studying drama at Syracuse University and at Shakespeare’s Globe in London, England.

Lauren Kivowitz is a performer and teaching artist with a strong background in theatre, improv, and music.

Henry Gage Johnson has cerebral palsy and aspergers syndrome. One of his favorite things to do is acting. He has been involved in projects in New York City with the Miracle Project and Actionplay…

Nancy Small is a Certified School Psychologist, Certified Psychoanalytic Psychotherapist, and Licensed Mental Health Counselor. She worked as a counselor to children with Special Needs at the New York City Board of Education for 30+ years…

Marissa Harris an aspiring theatre artist on the road to earning a BFA in Drama at NYU’s Tisch School of the Arts, with plans on double majoring in Special Education…